WE AIM TO DELIGHT OUR CUSTOMERS

We treat our customers the way you treat your family.

we succeed at every turn

MagRabbit has hopped through every Rabbit hole in the world of business.

MagRabbit’s end-to-end solutions for software development offer companies the opportunity to offload the heavy lifting, so they can focus on their core competencies. We turn our client's ideas into a finished product.

We would greatly appreciate the opportunity to partner with you!

For 25 years, companies large and small have entrusted us to build, deliver
or develop their services and software.

Have a project? Let's get connected.

Drop us a line, and tell us about your product and business.
CONTACT US CONTACT US WHO WE ARE WHO WE ARE

OUR PARTNERSHIPS ARE BUILT FROM GREAT LEADERS IN THEIR FIELDS

MagRabbit has formed several joint ventures where it is the majority owner. Similar to MagRabbit, these joint ventures are also Minority Business Enterprise (MBE). These diverse joint ventures provide products and services to our customers on a global basis.
MAGRABBIT - VIETNAM LTD 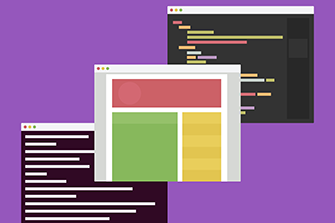 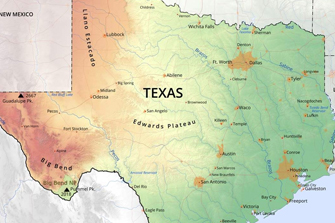 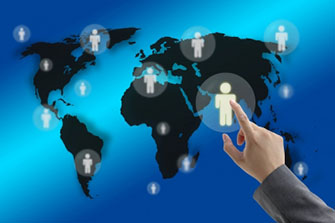 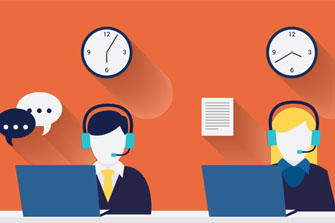 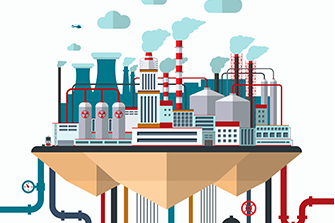 GLOBAL SUPPLY CHAIN MANAGEMENT
We offer turnkey supply chain management services. Our 25 years of experience coupled with a highly specialized logistics team allow us to match our client needs with the best quality and the lowest possible cost.

MAGRABBIT HAS BEEN PROVIDING BUSINESSES WITH WORLD CLASS SOLUTIONS SINCE 2000. WE PARTNER WITH ONLY THE BEST COMPANIES, ALLOWING US TO PROVIDE THE HIGHEST QUALITY AT THE LOWEST POSSIBLE GLOBAL COST FOR OUR CLIENTS.

Over the years, our partners have included:


THE BENEFITS OF PARTNERSHIPS
Partnerships between entrepreneurs and thinkers have inspired innovation and shaped the way we communicate. Here’s what we’ve learned from some of the world’s most well-known partnerships — like Steve Jobs and Steve Wozniak — as well as lesser-known partnerships, such as J.P Morgan, the Vanderbilt’s and Edison.

Combine Skill Sets
Steve Jobs’ marketing savvy and Steve Wozniak’s intellectual prowess were the essential ingredients that led to Apple’s success. Without one, the other might not have succeeded. Ultimately, Jobs’ ability to sell Wozniak’s products made both of them billionaires.

Expand Globally
Coco Chanel was a legendary hero among top fashion circles. It was French financier, Pierre Wertheimer that made her a household name. Pierre partnered with the famous designer to develop her into an international brand. Pierre made the famous Chanel No. 5 accessible to the world, through marketing savvy, business connections and capital. He was able to leverage an existing customer base to catapult Chanel No. 5 and make it one of the best-selling perfumes in history.

Improve Customer Experience & Reduce Cost
MSNBC was created by Microsoft and GE/NBC in 1996. Microsoft invested $220 million for 50% of MSNBC.

Pool Resources for R&D
Throughout the 1870s and 1880s J.P Morgan and the Vanderbilt’s funded Thomas Edison’s research. In 1879, Edison invented the electric light bulb and formed the Edison Electric Company. After only three years, the Edison Electric Company had 121 power stations across the country. The early seed capital from Edison’s partnerships helped fund one of the most important inventions in human history. 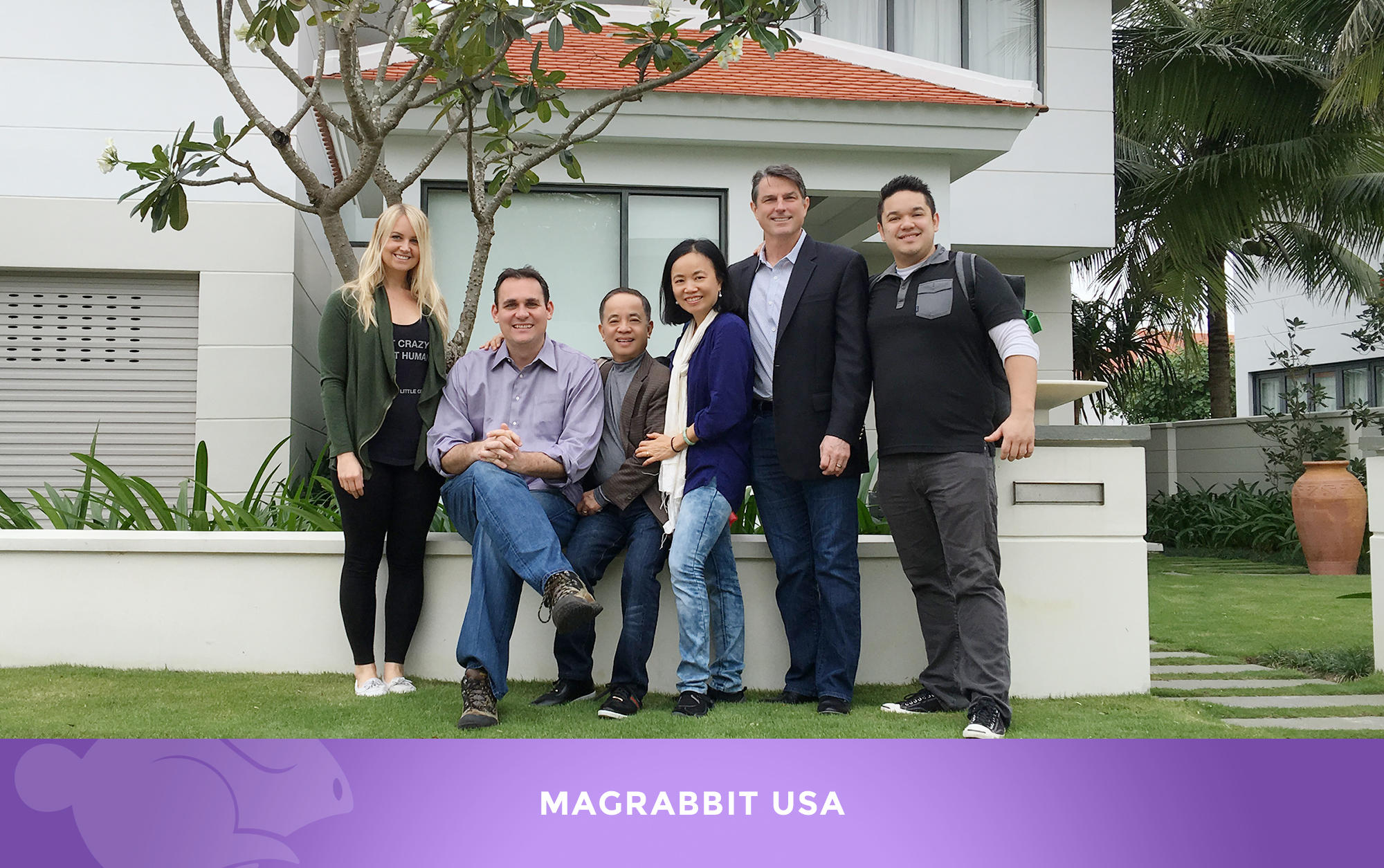 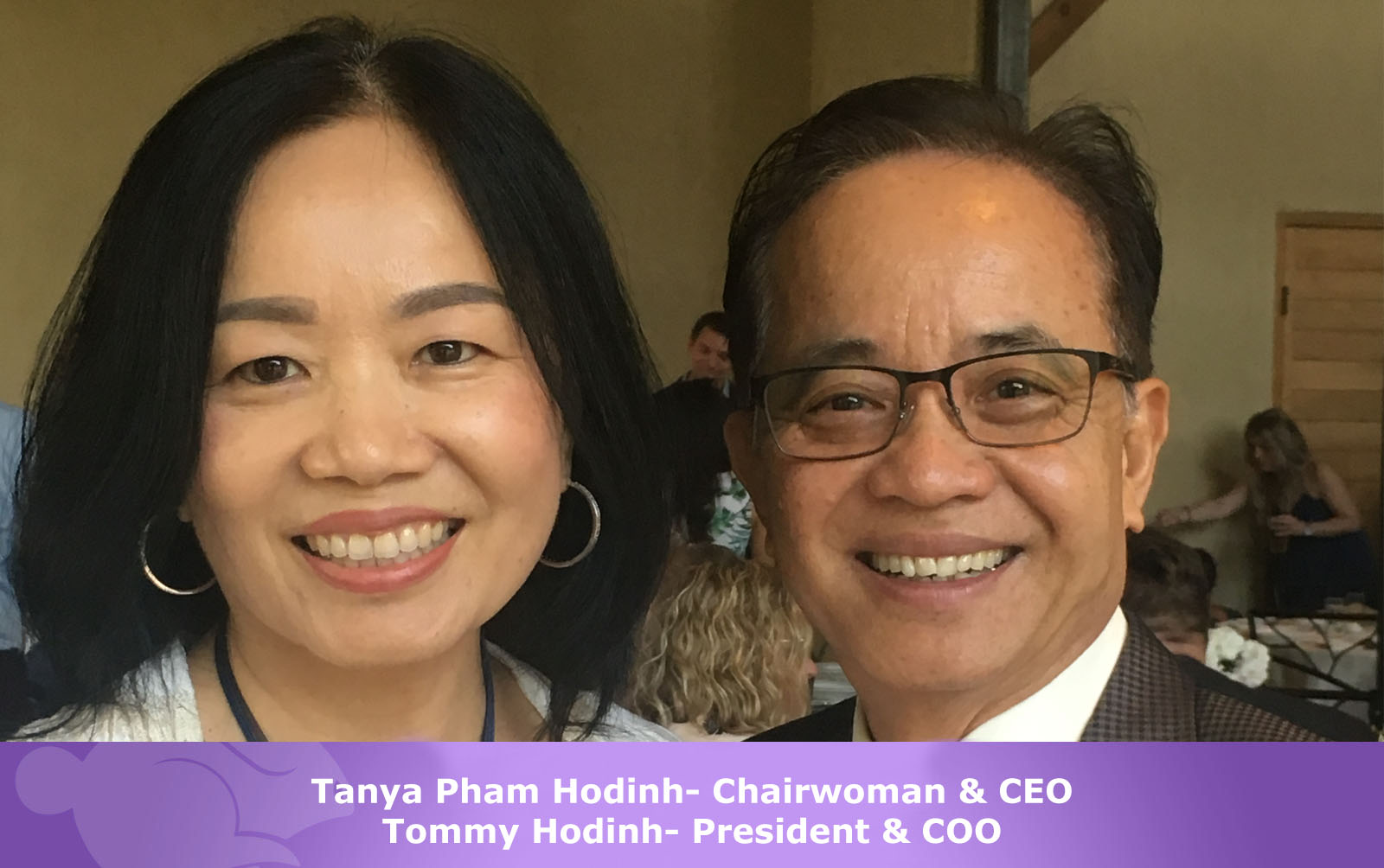 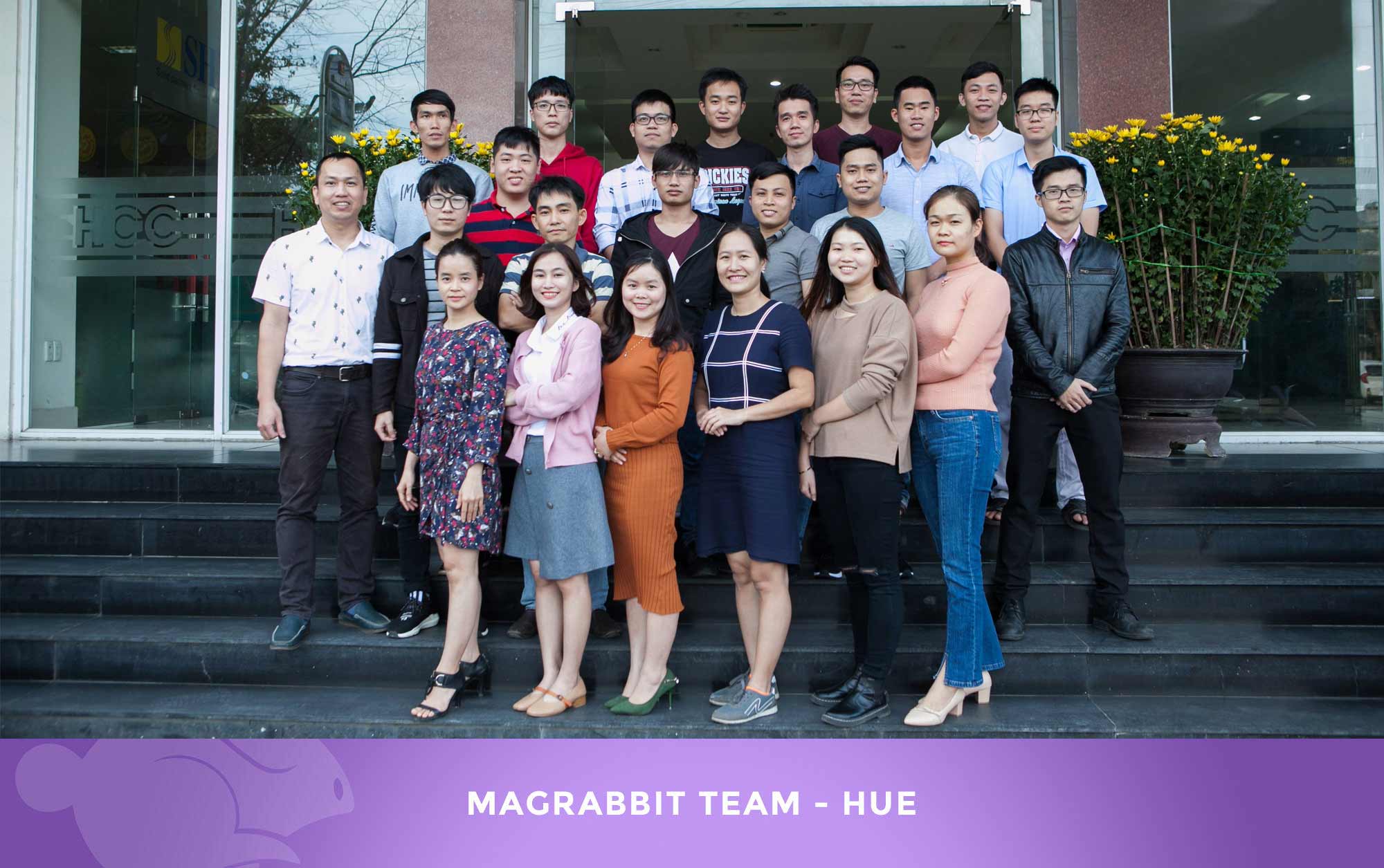 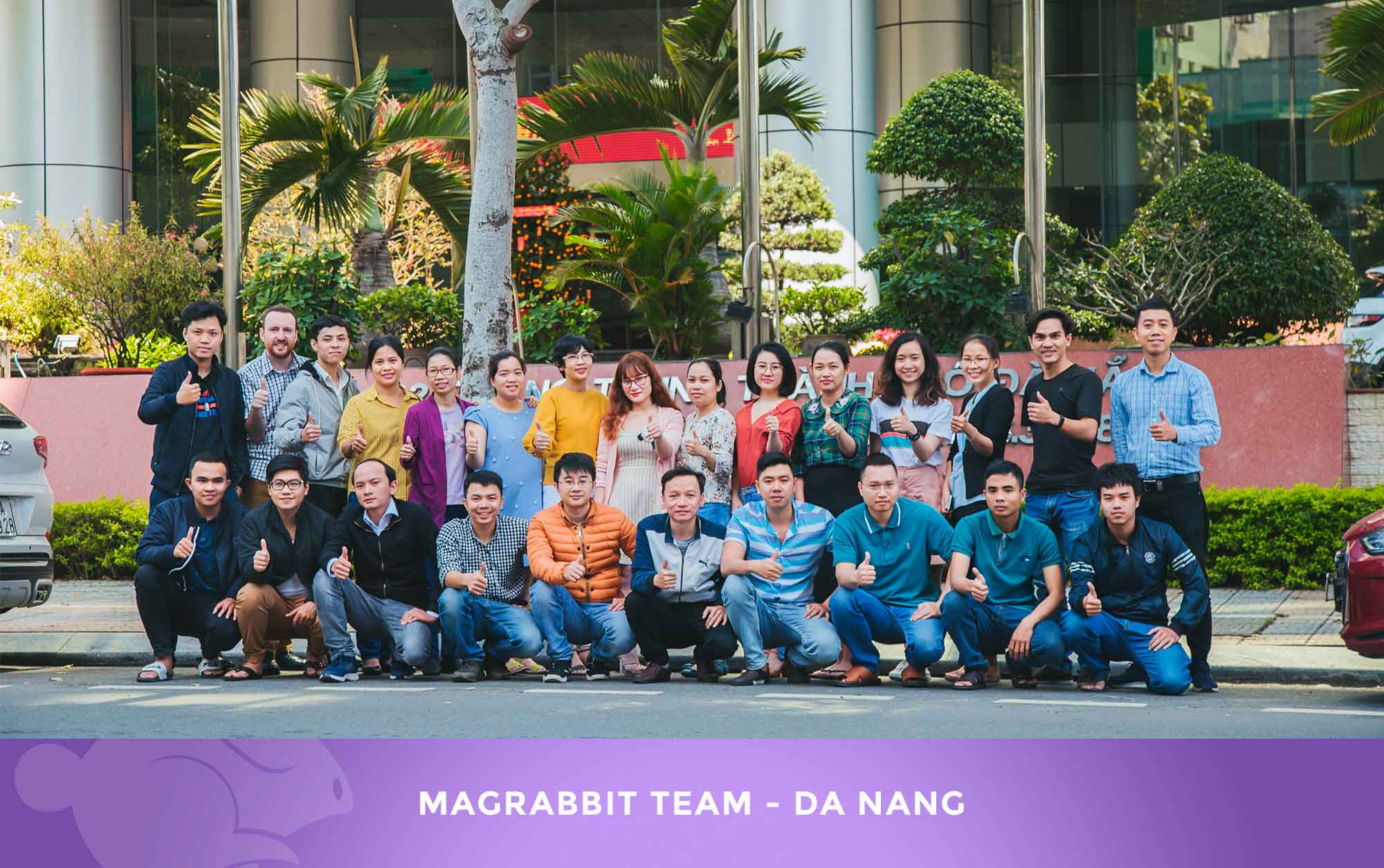 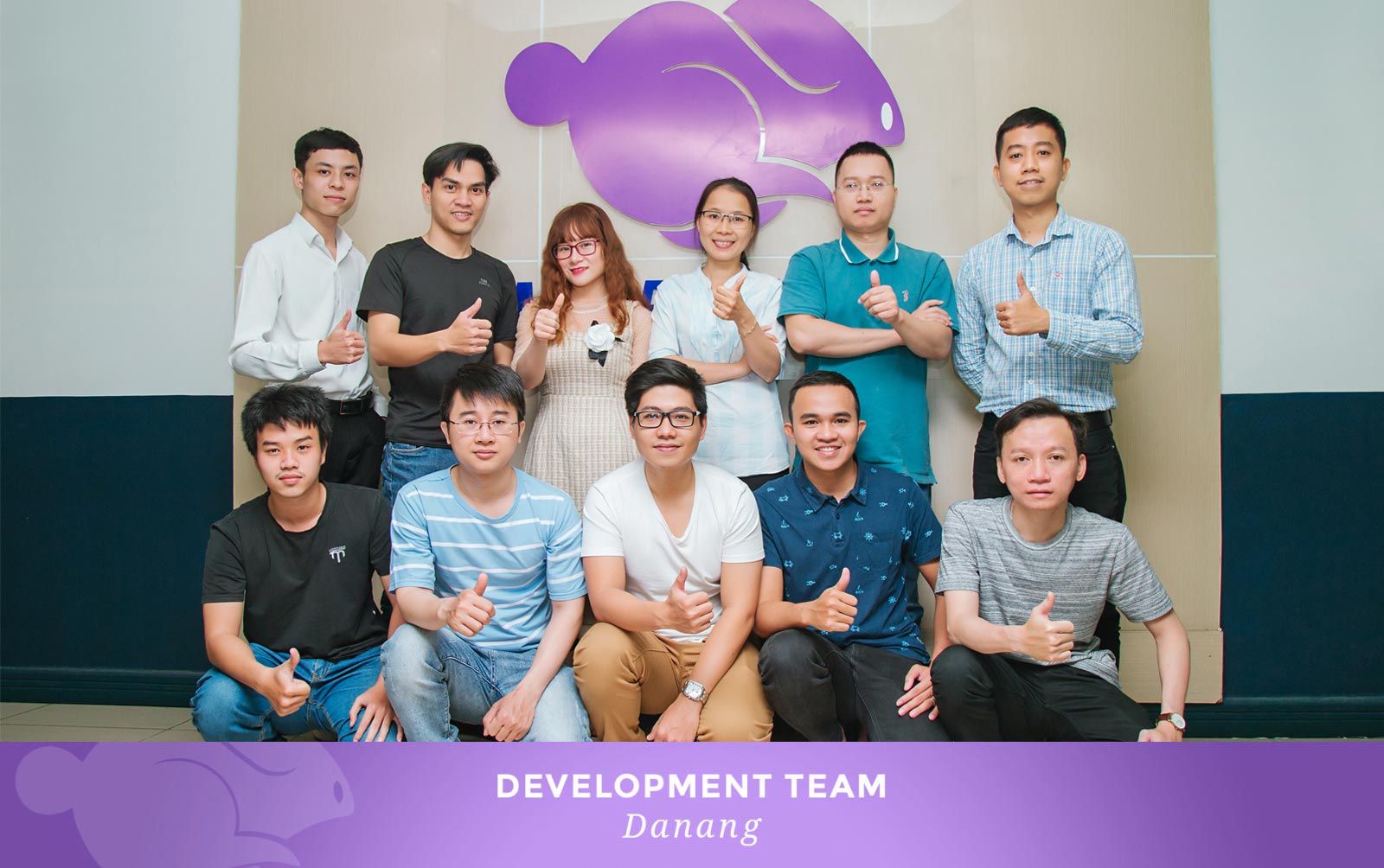 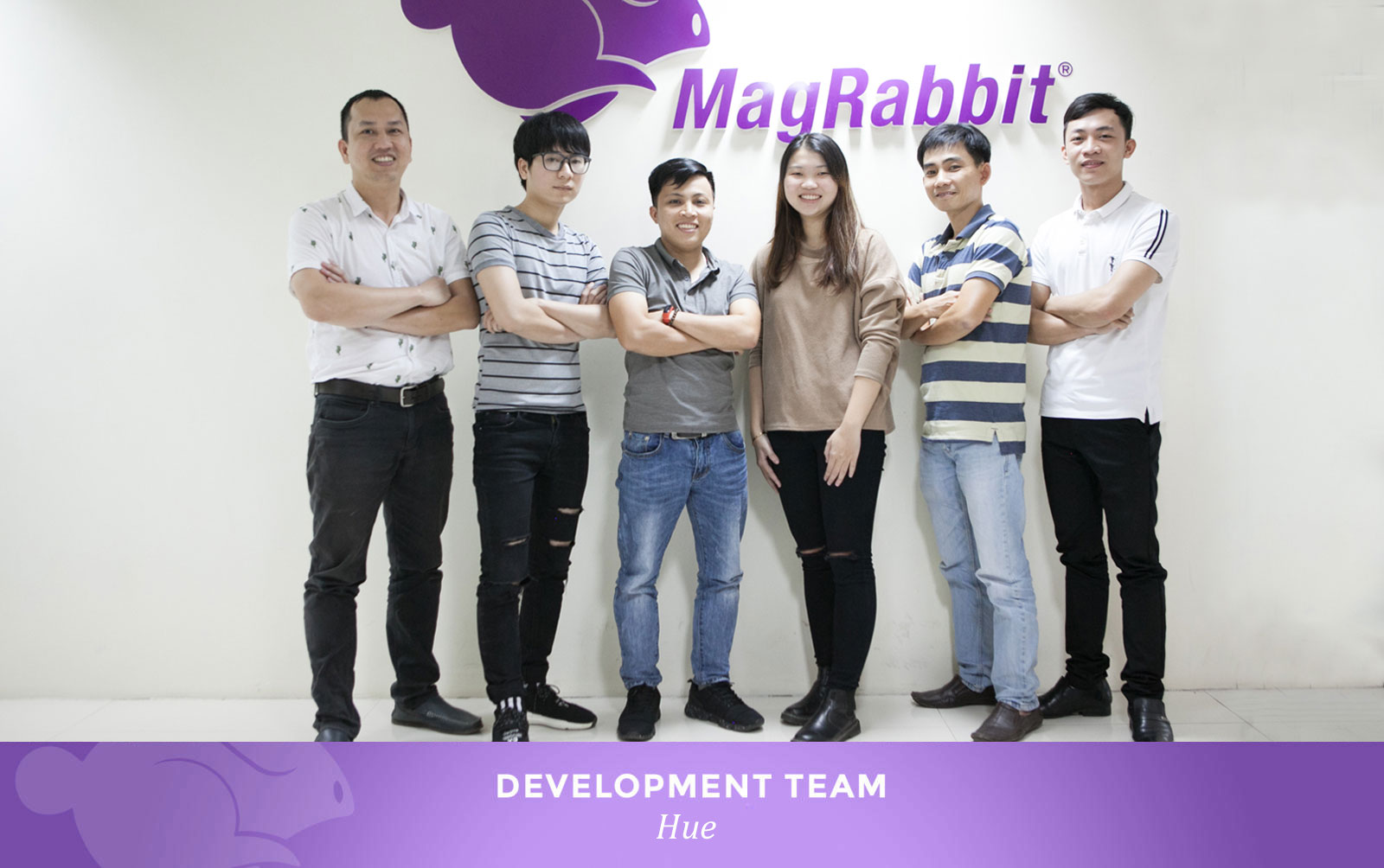 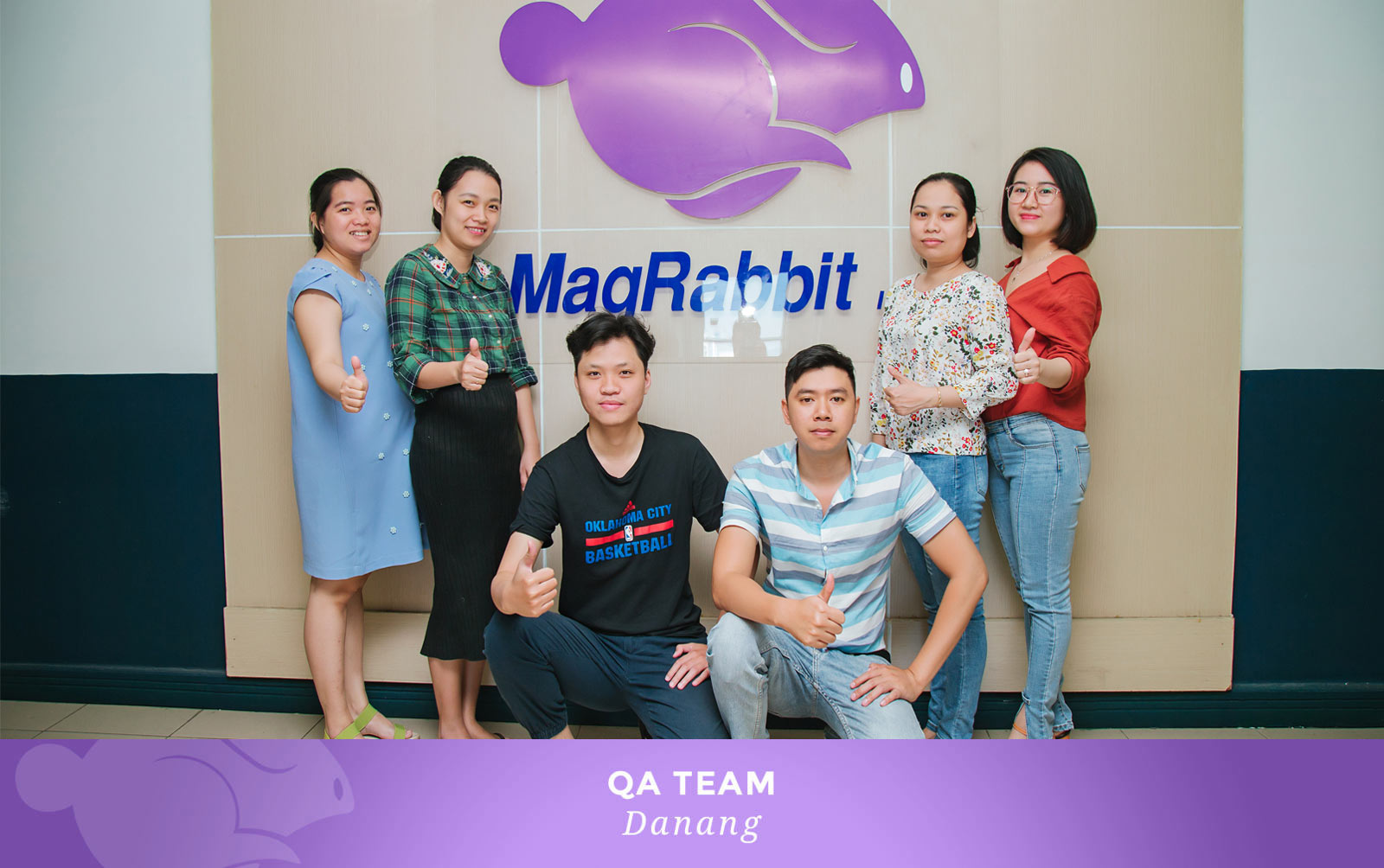 OVER THE YEARS, MAGRABBIT IS CONTINUOUSLY RECOGNIZED FOR OUR QUALITY AND COMMITMENT TO EXCELLENCE, INCLUDING THE FOLLOWING AWARDS:

Thank You! Please check your email to activate your subscription.